Vowels are super important when it comes to reading. Some might say the most important, but they are also the trickiest to learn and remember. In early elementary, short vowel sounds are the main focus, but in upper elementary, students begin to learn variations of long vowel sounds. Depending on the vowel, there are at least three different ways of spelling them. Now, even though there are plenty more variations, we will only focus on the most common vowel teams that read as a long vowel sound (the vowels say their name).

This game will get everyone up and moving, they are also learning and applying knowledge of some tricky long vowel spellings. With little to no supplies needed, this game is fun and interactive and can be played anywhere. Before we get to the game, let’s review the vowel variations this game will focus on.

Vowel teams, or long vowels, all have rules that we can apply to them. Listed are the variations and rules for each sound spelling. 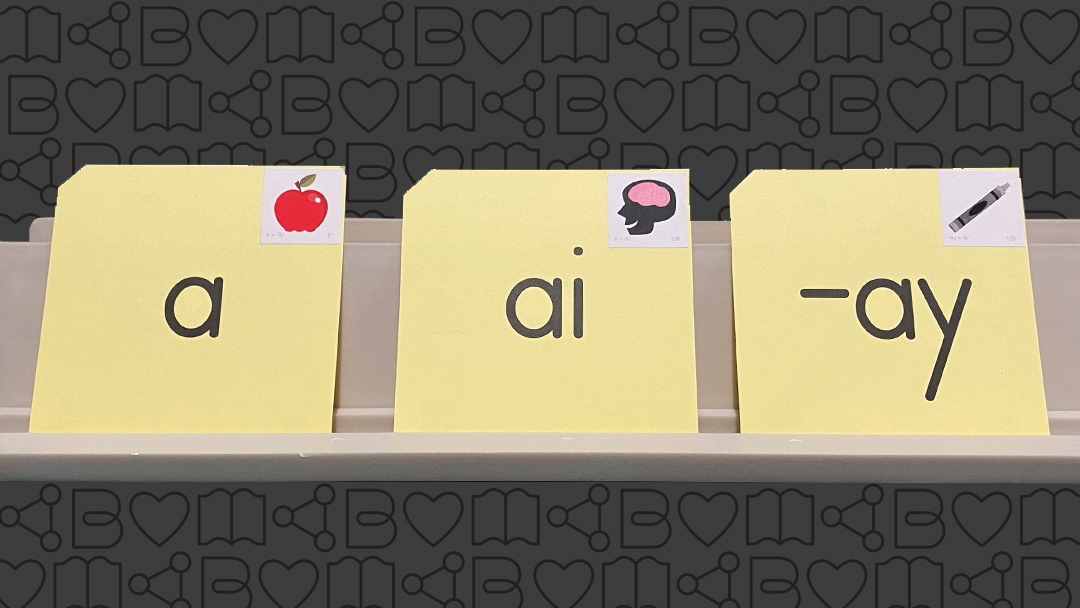 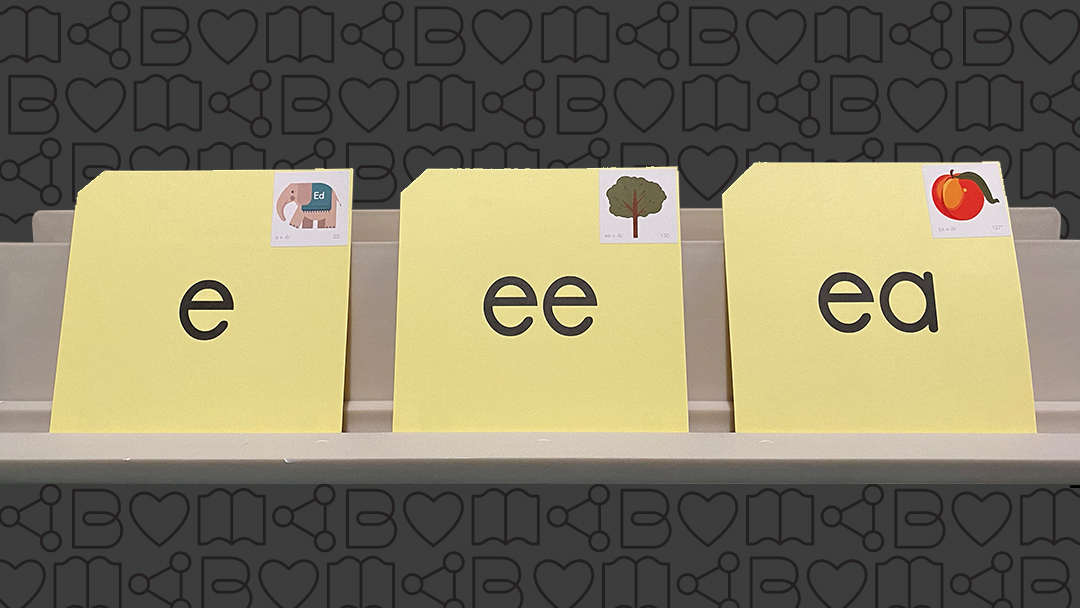 This is the hardest vowel team to differentiate. /ea/ is found in the beginning and middle of a word or syllable while /ee/ is also found in the middle or end of a word or syllable. There are some exceptions such as pea, sea, tea for /ea/ and eel for /ee/. Writing down or picturing the spelling in your head will help determine the correct spelling between these two. However, /ee/ spelling is more common than /ea/. 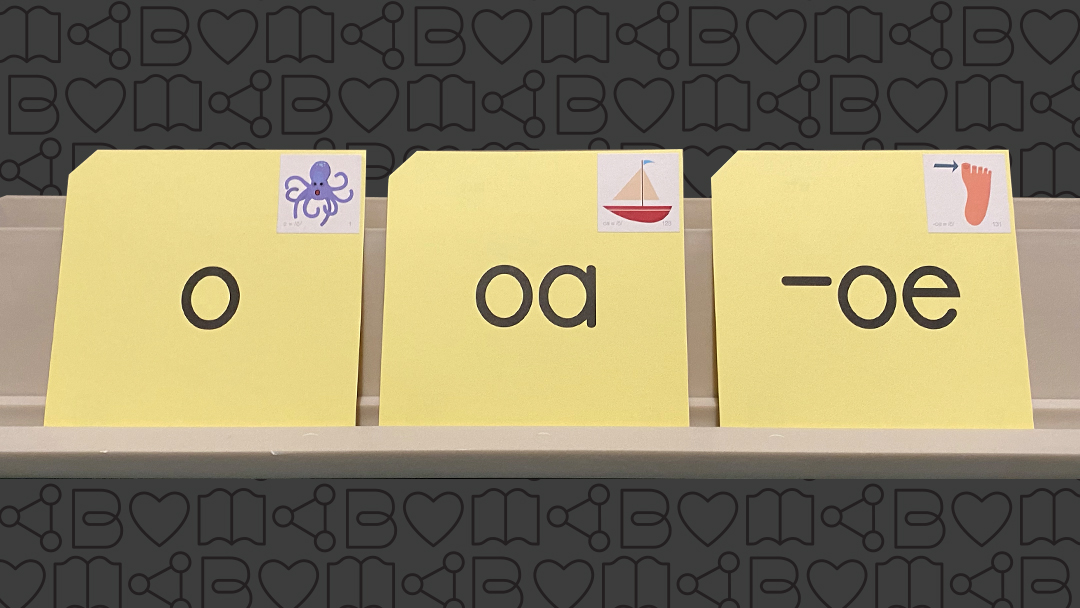 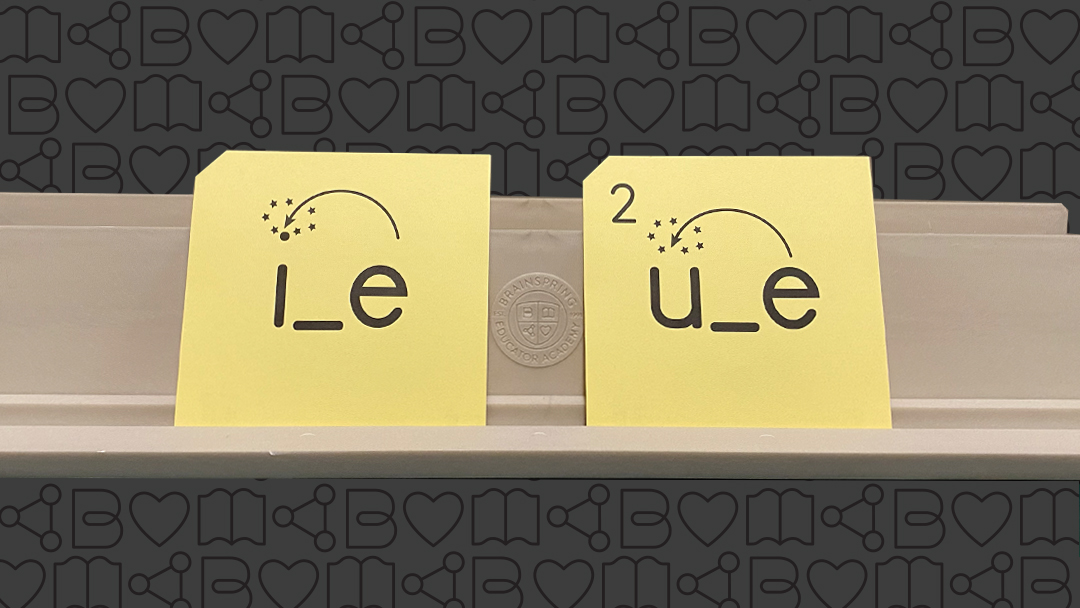 For i and u, the variations consist of using Magic_e to make the vowels long.  Magic_e can be applied to all vowels and used in the activity as another long vowel sound spelling. The rule for Magic_e is that it lives at the end of a one-syllable word and is silent. In order to make the vowel long, the ‘e’ has to use its magical powers to jump over the single consonant to get to the vowel, thus changing its sound from short to long. It is not strong enough to skip more than one consonant.

Now, for the fun part! In order to apply knowledge on the different spellings of long vowels, players will be moving their bodies in specific ways to show spellings of words read aloud. Print and cut out the word cards then place face down in a pile. Either one person can act as the judge and read the words allowed, or each player can take a turn. Once the word is read, all other players will move their body the quickest to show the spelling. The player who gets the spelling movement right first gets a point. You can play up to 10 points or set a timer to see how many your child can get right!

Smile and point to cheeks

Put up goal posts (arms raised straight up in the air)

Stand tall and exclaim “I am Pete!”

Glide your hands on a surface

Mute mouth by locking with key