To encourage proper letter formation, teachers can create a simple activity that helps students recognize and articulate what makes letters “good” or “bad”.

Begin by making a “jail”. First, cut the black construction paper into small strips. Next, glue the strips onto the front of an envelope. Finally, print or write “jail” on an index card or paper strip and glue it to the front of the envelopes. 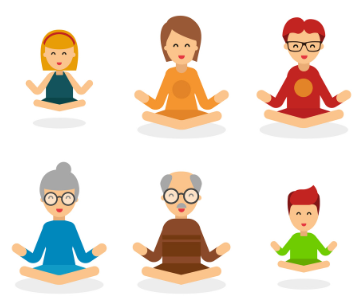 Next, create the “good” and “bad” letters. On separate index cards or paper squares, write the same letter two different ways; Write a neat, properly formed letter on one card and a sloppy, ill-formed letter on another card. Do this for several letters. Use whatever style of writing best suits your student’s needs: capital letters, lower case letters, print, or cursive. 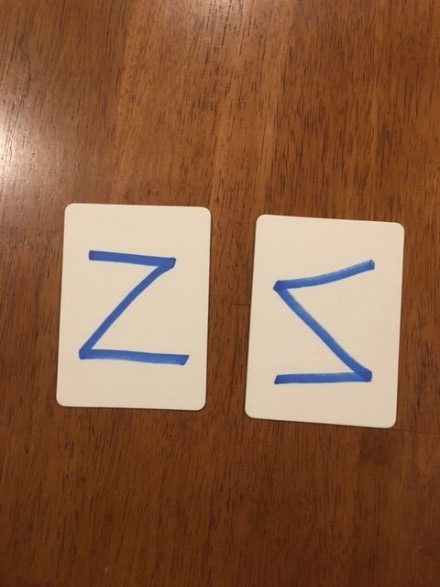 How to Conduct the Activity 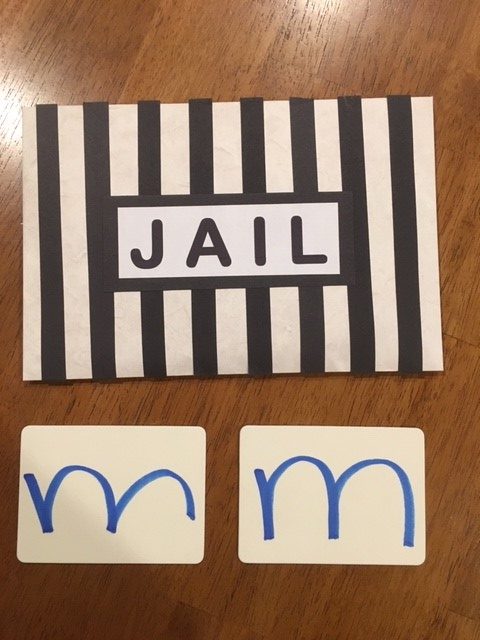 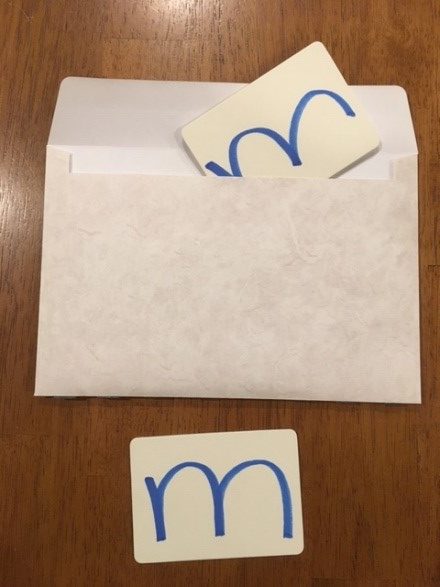 In this example, the student might identify an inconsistent slant in the “bad” letter or note that the “humps” of the letter “m” are not the same size.

As students become more consistent recognizing and articulating the “good” or “bad”, give the student two index cards and ask him to make a “good” letter and a “bad” letter. The instructor can then play the part of the student and send a letter to “jail”.

The more students participate in this activity, the more cognizant they become of their own writing style. When they write something, select certain letters and ask if the student thinks they are “good” or “bad” letters. Ask them to fix the “bad” letters and be sure to praise them for the “good” letters. And, don’t be surprised if students begin to mention your own poor letter construction from time to time!