So, you are ready to teach a child to read! There is some debate on whether a child needs to know the letter names or that just knowing the letter sounds is essential to reading. This debate seems to have taken the mystique of “What comes first, the chicken or the egg?”

Dr. Marilyn Adams’ research makes clear that the prerequisites for learning to read words are: 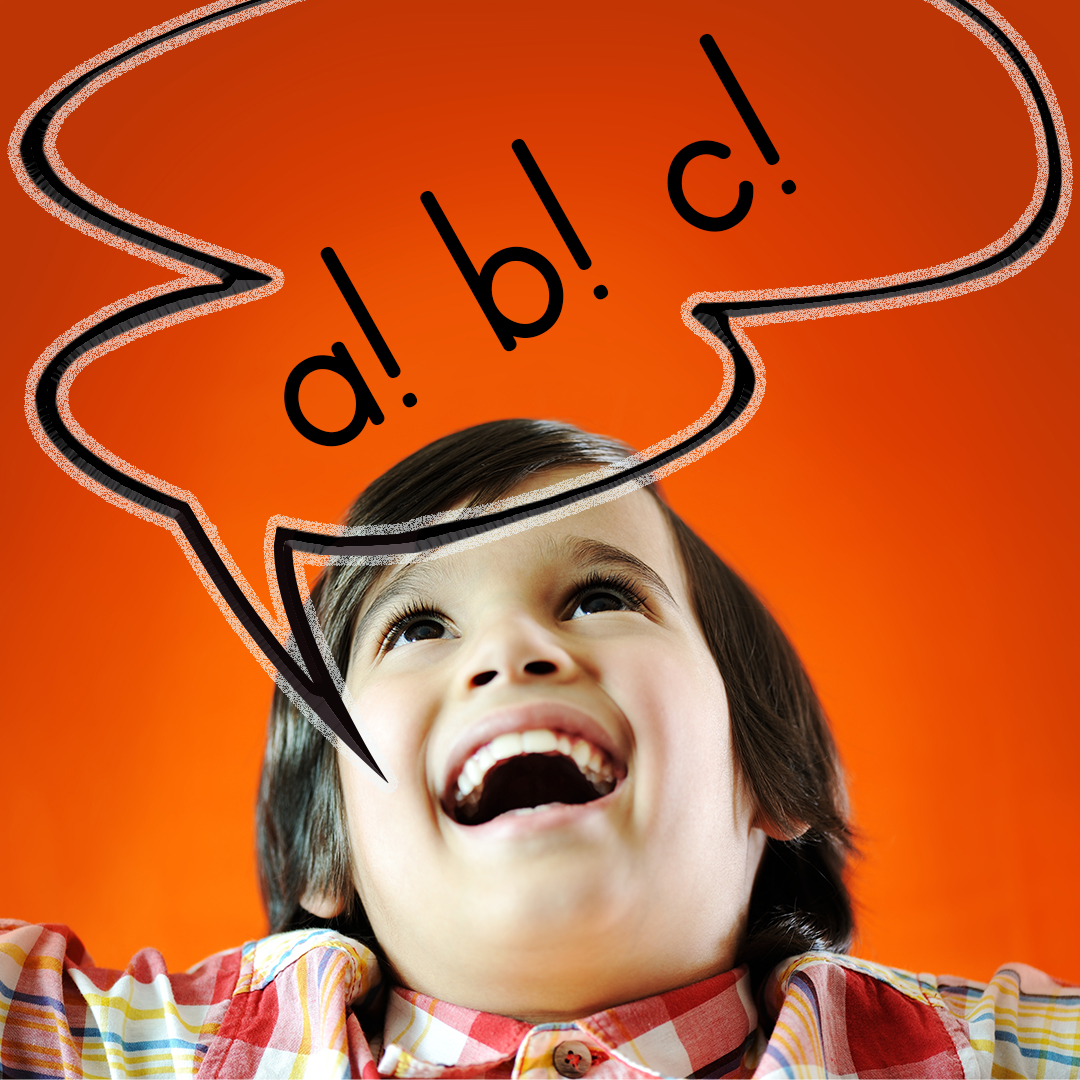 Adams explains that when children can recognize and name the letters of the alphabet, they have the foundation for learning the Alphabetic Principle, which makes it possible to convert the print they see on a page to sounds and words they know. Studies show that teaching children letter recognition along with their corresponding sounds yields the best results in anchoring the Alphabetic Principle. This is a non-negotiable component of reading success.

It is often heard that letter names are not needed to be able to read words. In a sense, that is true; we do use the sounds to read. But knowing the letter names of these “abstract lines or shapes” provides a foundation for attaching the sounds to what we see in print.

Some letter sounds are easier to learn than others because their letter names are “mnemonics” for the sounds they represent. According to Dr. David Kilpatrick, students learn the letter sounds more easily when it appears first in the letter’s name. These letters include:

It is harder for children and ESL students to learn the sounds of letters whose sounds appear second in their name:

Most difficult are letter names in which the letter’s sound is not present in their name:

Kilpatrick also explains that letter sounds are easier to learn if we teach the easy letter names before the difficult ones and not alphabetically. That said, they should still learn the alphabet in order and recite it.

Alphabet knowledge, knowing letter shapes, each letter name, and the sounds each letter makes is critical to reading progress. Several well-established methods for learning letters include:

Children require hundreds of exposures to the letters to make those letter names and sounds effortless and automatic. 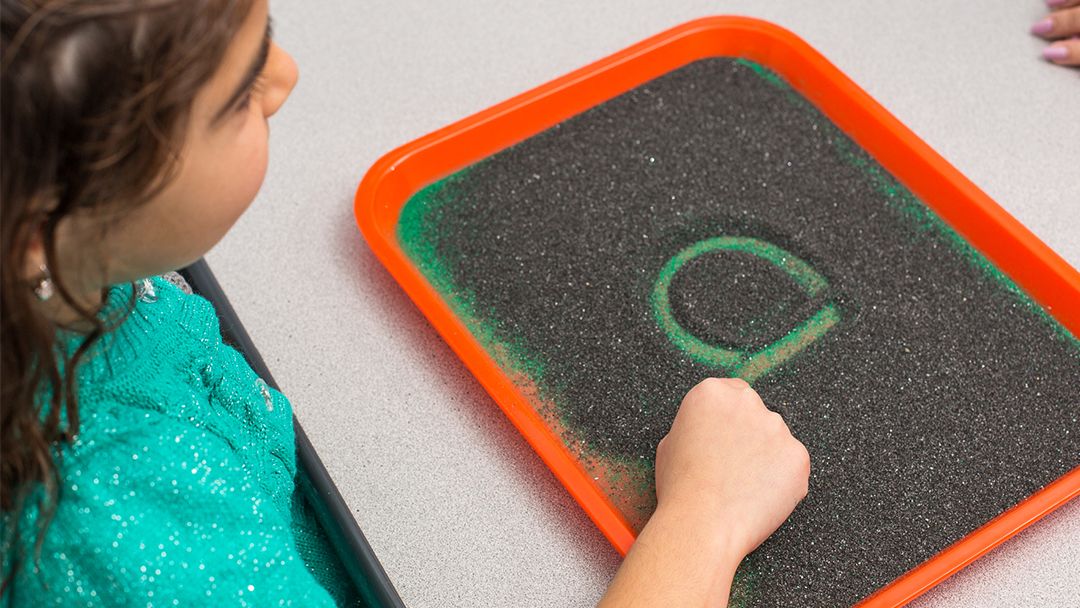 There are many ways to make learning the alphabet fun and multisensory. Provide your child with the opportunity to experience letters in 3-dimensions. A few ways to do this include using play-doh to shape the letters, trace letters in sand or rice trays, finger-paint, etc. Associate specific movements with each letter and its sound. Jump for J, high-kick and say K, lick ice cream for L. Let them see letters in all versions of print, cursive, uppercase, lowercase, etc.

Teach a small set of letters at one time!

Start with a few and build on those while reinforcing the previously learned letters until they achieve mastery.

Point out visual features of letters!

Teaching similar-looking letters at the same time forces students to pay attention to detail. This approach helps them capture similarities and differences between other letters to avoid confusing the ones that are similar.

Use songs, manipulatives, and activities!

Ask students to dissect the song elements by focusing on it letter by letter while looking at a visual of an alphabet chart, magnetic letters, or an Alphabet Arc of letters separated in the shape of a rainbow. Pointing to each letter and saying the letter name and sound is very beneficial in securing the phoneme-grapheme connection essential to reading and writing.

Children need to be comfortable recognizing and naming the 52 letter shapes (upper and lowercase). If they can identify and name them automatically upon sight, it is much easier to learn and connect the sound to the letter, which is an excellent sign for their reading progress. Alphabet knowledge lays a strong foundation for the necessary knowledge students need to move forward in their reading and writing skills.