An important part of Structures® is the instruction of Greek and Latin roots we call morphemes. The knowledge of morphemes leads to the meanings of thousands of words in the English language. It will boost standardized test scores as these assessments utilize higher-level language and comprehension. Here are some morpheme facts you may want to share with your students. 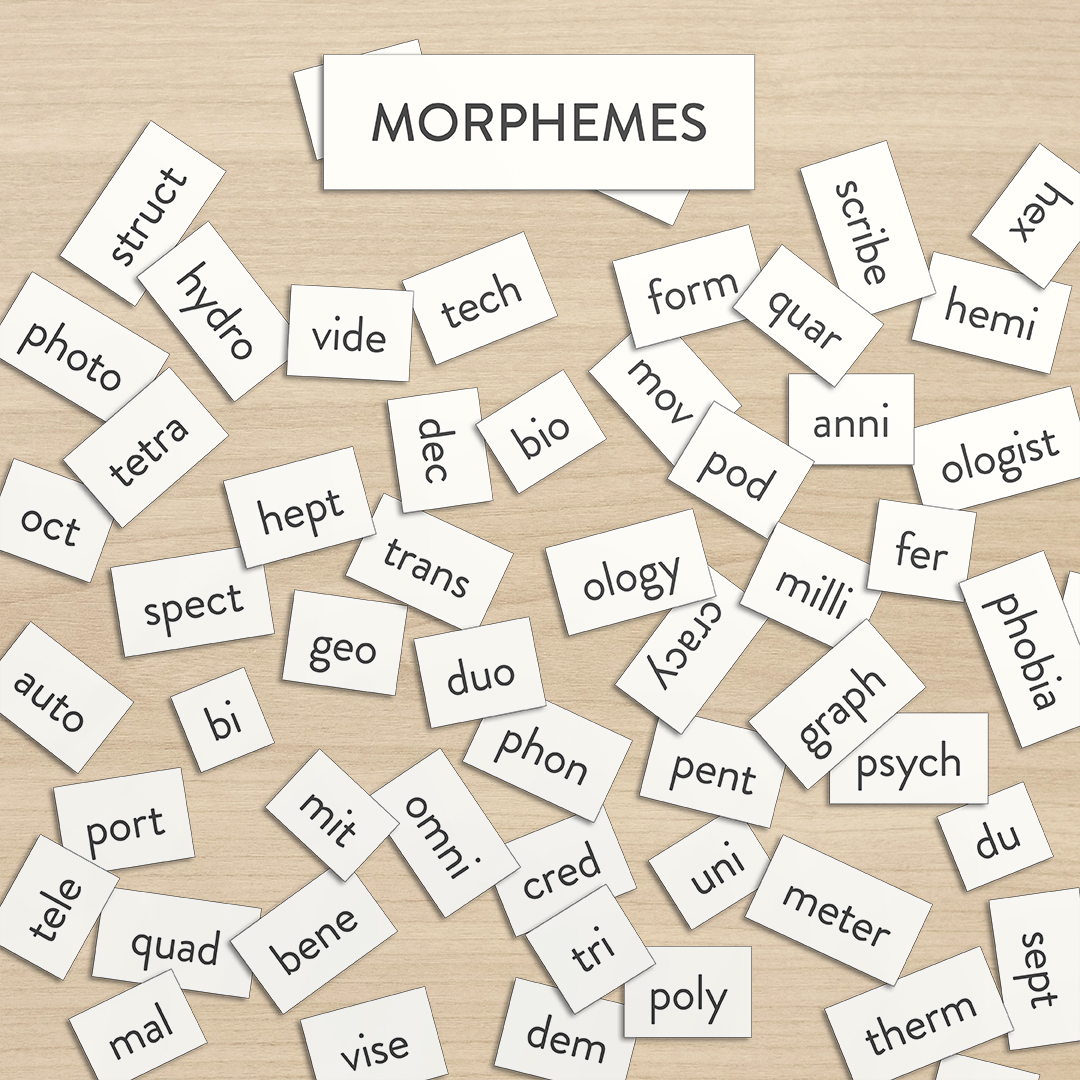 The importance of studying morphemes cannot be understated. While researching this article, I came across this fun seven-minute morphology video your students may enjoy.

Morpheme instruction will increase your students’ vocabulary exponentially and help them achieve success.

Ingrid is a Master Instructor with Brainspring’s Educator Academy