Phonemic Awareness is at the top of the phonological awareness continuum. Readers must be able to blend, manipulate, and delete phonemes in their heads with automaticity. Often, we hear these skills referred to as what one can do “in the dark.” This means that the manipulation of sounds is done without visually looking at the letters. 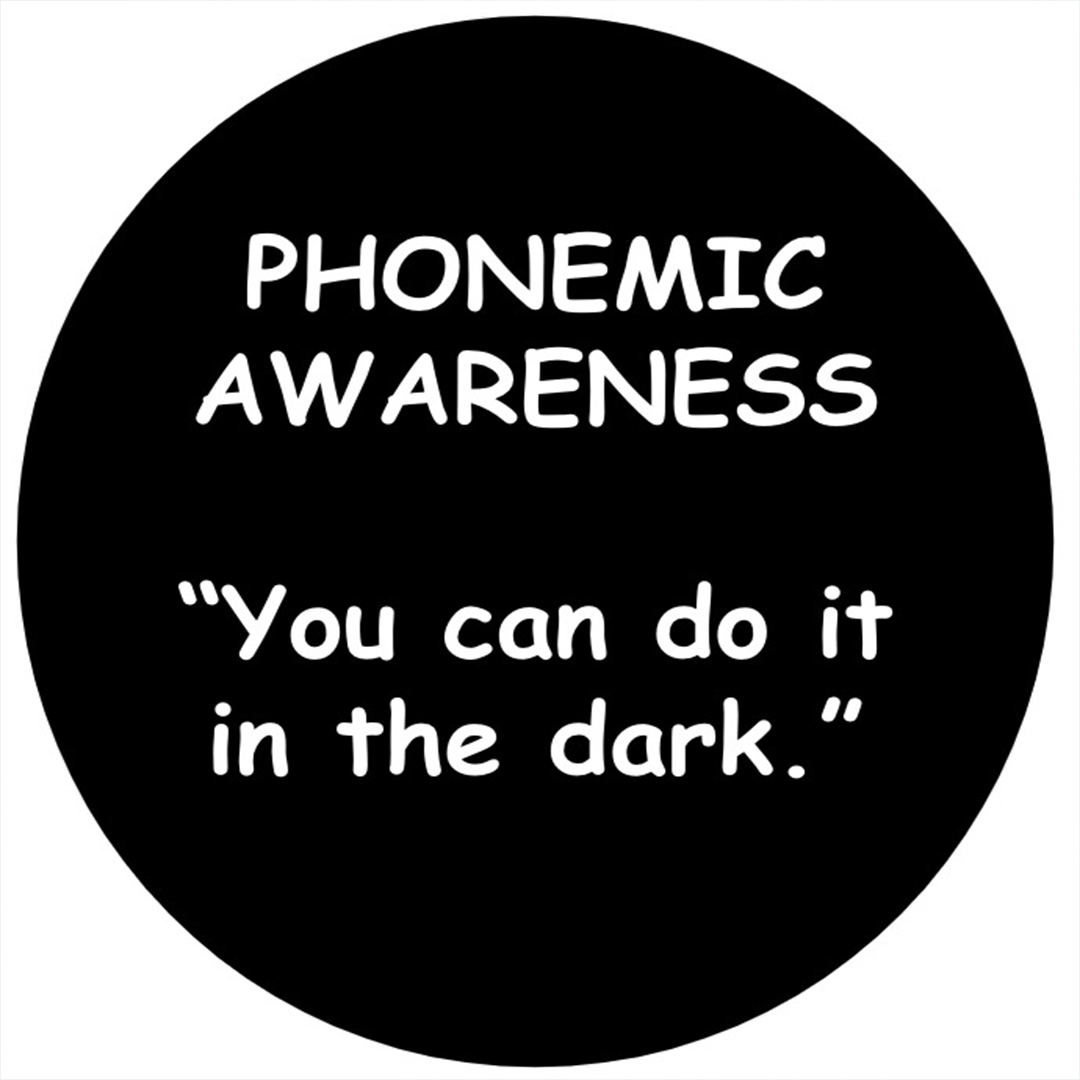 By the end of second grade or beginning of third grade, if a student cannot quickly move sounds around mentally, then the potential of having a phonological awareness struggle could be present and will most likely show up in a student’s reading and writing fluency speeds. Though it is hard to measure a student’s writing speed, reading fluency can be measured using resources such as easyCBM or Dibles. Very often, students who are later diagnosed with dyslexia will have a deficiency in phonological processing.

So, what do you do when a child cannot identify the beginning, middle, or end sound of a word? Or they cannot omit or add a sound quickly?

How to Anchor Sounds Visually

For the below activities, you can either draw your own animal templates or use this printable. 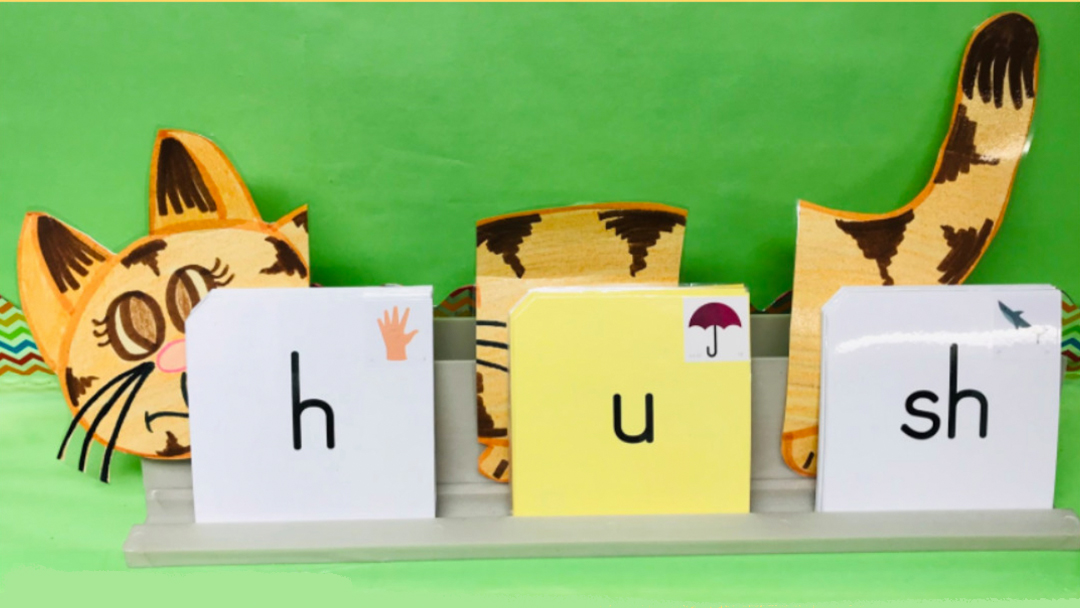 Some students are visual learners and really benefit from a picture representation of the beginning, middle, and end sounds. For younger students, having an animal, such as the cat shown in the picture, attached to the blending board allows for memorable conversations on how the beginning, middle, and end sounds can be linked to the head, body, and tail of an animal. During the blending board time, ask students questions such as: 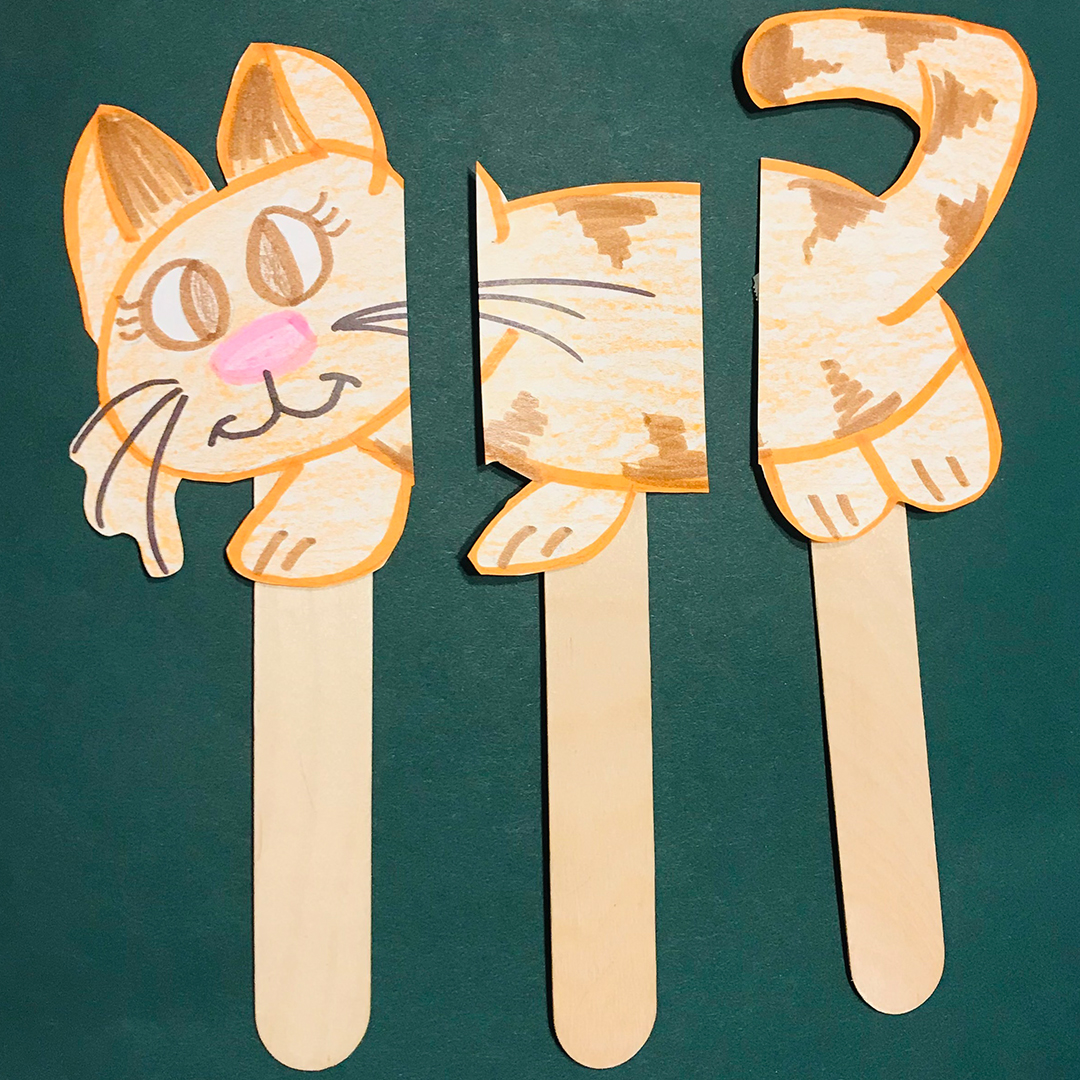 Another activity is to have students make their own animals and ask: 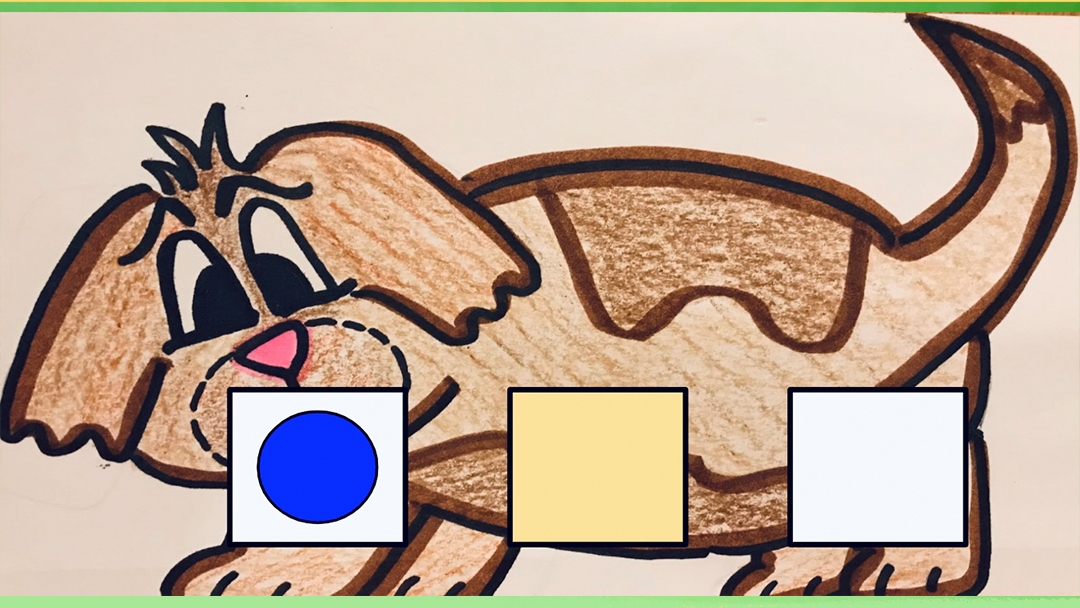 First, give students an animal to color and give them each one bingo chip. Next, repeat questions such as the ones in activity 1 or try these:

It is important to remember that when teaching students to isolate sounds, always start with the beginning one first, then move on to the end sound, and finally, teach the middle sound.

Using visual representations to show students where sounds are located is important, especially since students need to first know how to isolate sounds before they can even begin to manipulate those sounds. Programs such as Equipped for Reading Success by David A. Kilpatrick and Heggerty’s Phonemic Awareness program are excellent programs to help students with phonological processing challenges.

And remember, always start with a phonological awareness warm-up before moving on to a Brainspring lesson!

Jennifer is a Structured Literacy Specialist, K-12 in Mexico, Maine.