Vowel sounds are typically the most challenging for students to master, some of which include short, long, and vowel teams. Help your child to understand and learn these vowel or vowel combinations by playing the following fun games!

The two following games utilize the different ways vowels can sound in a word (and yes, the games involve water balloons … summer is not over JUST yet!).

One person or team designates themselves as the short vowels; the other, the long vowels. Set a tub of water balloons aside each team. Assign a third person or non-player to be the “word-caller” (or each team can take turns). The word-caller will say a word out loud. The teams listen for the vowel heard in the word. Whichever team has that type of vowel (long/short) will throw a water balloon at the opposite team. For example, if the word caller says “sun” 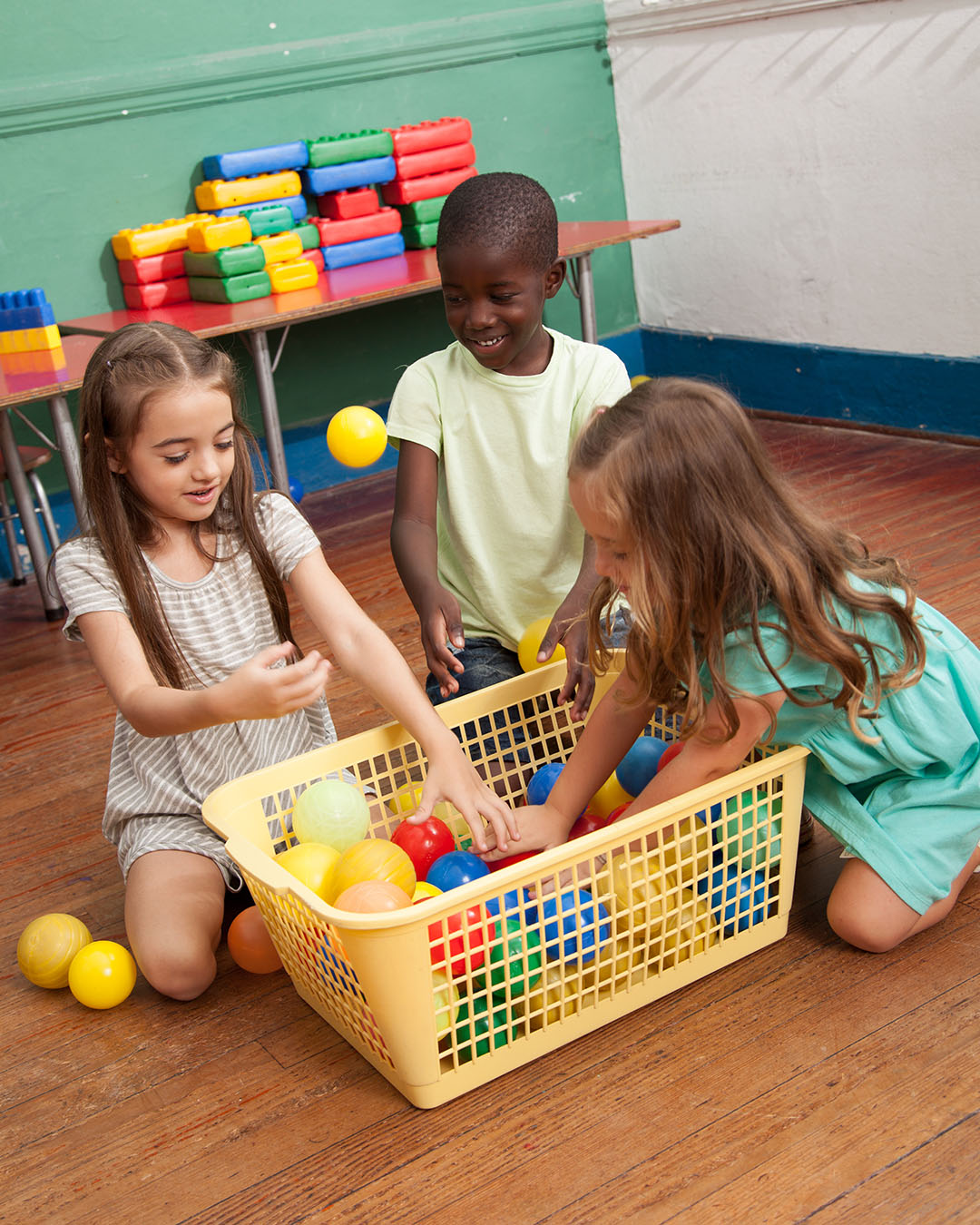 You’ll need 2 plastic containers for each group that are labeled “short” and “long.” Write words with permanent marker on water balloons. The words should contain either a long or short vowel. Mix it up and include a nice variety of words.

Next, dump the water balloons in the middle of all players. Players form a large circle around the balloons. When you say “go,” everyone will scramble to collect as many water balloons as possible. Before time is up, students must categorize the words in the appropriate bin by either having a short or long vowel, without having them explode. Whoever collects and categorizes the most water balloons first, wins! Great for individual or team play.

Variation: before the game, use a permanent marker to give each balloon a different point value – 5, 10, 15, 20 25, etc.  The team or individual that collects the highest points wins.